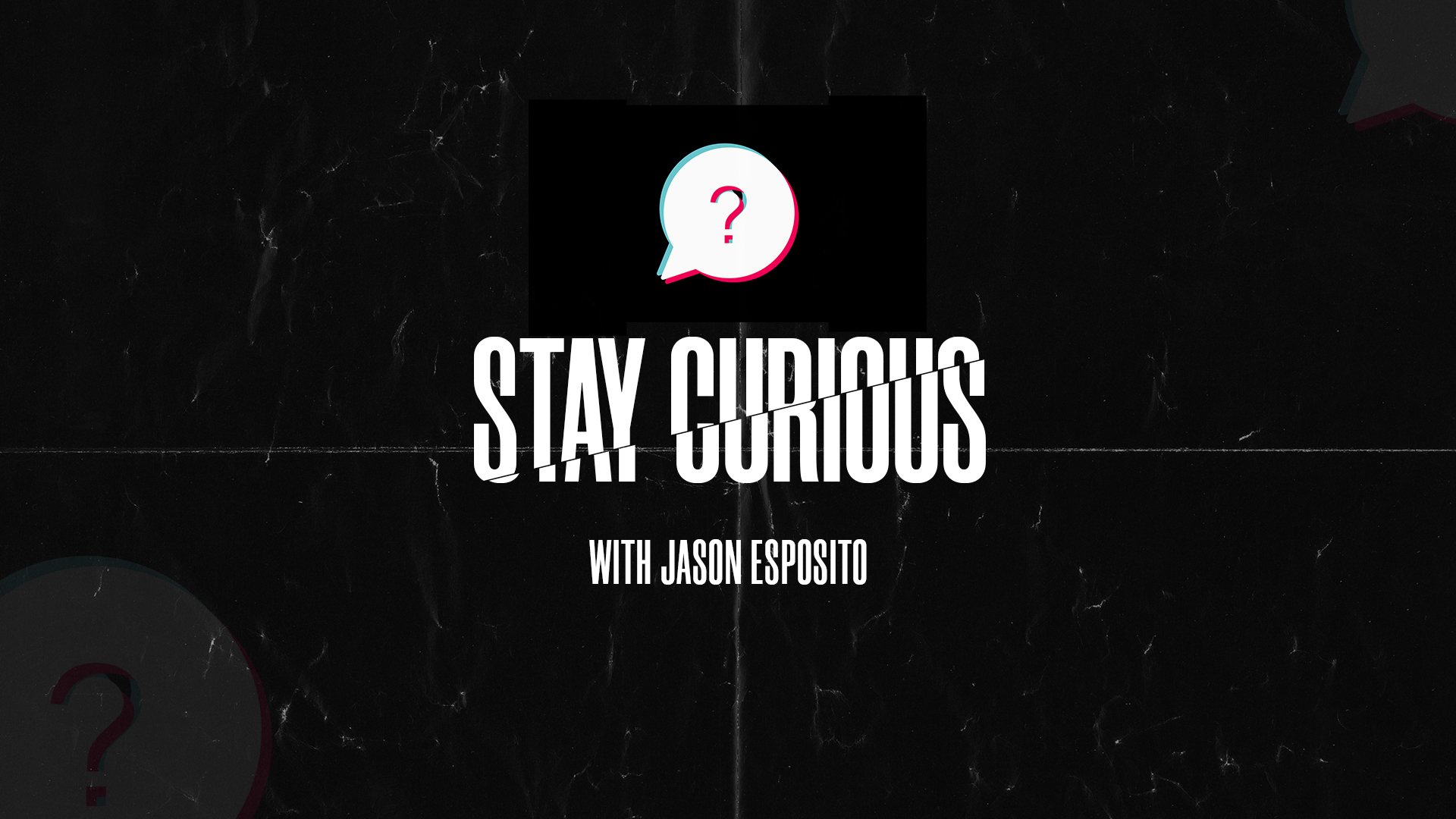 I was trying to think back to the fist time I heard Psalm 23. And it must have been at one of my first funerals. This passage of scripture is so popular it is spoken not like other passages of Scripture, Mathew 5:14, but as the 23rd Psalm. Kind of like July 4th is known more as the 4th of July. We have all heard this passage quoted at funerals and on TV. It is printed on everything from coffee cups to bookmarks. Why the fascination with this text? What is the big deal? Is this more than some warm fuzzy slogan for trinkets? Is it more than some comforting words spoken during dire times?

This Psalm begins with the words “The Lord”. The Lord, used in this passage, is the Jehovah/Yahweh name for God. The Names of God in the Bible reveal to us character qualities about God. The holiest of names that represented the power, transcendent, creative might and authority of God, was Jehovah. This is the name that God gave Moses when he stood before the burning bush. This is the “I Am” God, the one who created every aspect of life, from the cells in our body to the earth and the stars. This name was so Holy to the Jewish people that they would not even pronounce, out loud, this name. They would use a lesser name of God just in case by saying Jehovah/Yahweh so they wouldn’t break the commandment of God and blaspheme him. This holy name of God is the one King David, the author of this psalm, inspired by God, chose to use in such a personal poem.

King David most likely wrote this Psalm in the twilight of his life. He had experienced all the peeks and valleys that life had to offer. He was the greatest King that Israel ever had. He was a man after God’s own heart. He was a musician and poet. He was the young hero who killed a Giant named Goliath. He was a devoted friend of Jonathan the son of a prior king who tried to kill David. He was an excellent ruler and a mighty warrior. Yet David was also, as a boy, a simple shepherd caring for his father’s flock. He was a fugitive from a powerful King. He was an adulterer who took another man’s wife as his own.  He was a liar and murderer. He understood the pain of losing a newborn child. He struggled with pride and grief. He was not writing as a man who lived untainted and untouched by the horrors of life and the evil that can reside inside of us. Nor did he write as a one who never experienced all the wonder and pleasure that God’s creation can offer. David understood life.

David was known as a Shepherd King and lived during a time when all the people would understand the role and necessity of a shepherd. As the great preacher Spurgeon said we understand this God, the Lord God, by setting him up against things we know. The Psalms refer to God as a king, deliverer, rock, shield, and strong tower. These descriptions are all accurate and rich with meaning but none as personal, gentle, and with us as a shepherd. More than most Old Testament scriptures there is an extremely personal nature to the God of the 23rd Psalm. Unlike a king or an inanimate object, a shepherd lives and walks with the animals he cares for. Shepherds and the animals they cared for were as common in biblical days as cars and trucks are today. Though there are currently one billion domesticated sheep and over 800 breeds, we rarely run into sheep unless we attended the state fair or go to the zoo. Most of us know an accountant or a salesperson but few of us have ever sat down with a shepherd. Let’s discuss then what was obvious to the readers in biblical times. Sheep need a shepherd. I Googled national animals and read the national animals of some 32 countries. The USA has the Eagle, Bangladesh the Bengal Tiger, Finland the Brown Bear, Spain the Bull, and England the Lion. But no country had the Sheep. Countries want animals that are powerful, smart, agile, innovative, and fast. Sheep are none of these things. In fact, sheep are weak, defenseless, foolish, and just simply dumb. One modern day shepherd writes that, “Sheep require more than any other class of livestock endless attention and meticulous care.” This is not flattering for any of us. David, this great King, is saying that the Lord is his shepherd which makes him like a sheep, weak, defenseless, foolish, and just simply dumb. In the books of Isaiah and Peter we read:

We all, like sheep, have gone astray, each of us has turned to his own way;

For you were like sheep going astray, but now you have returned to the Shepherd and Overseer of your souls.

So we, according to the Bible, are like sheep. This is proven day after day as we just observe society. In 2001 a woman at a zoo hopped the fence so that she could swim with a hippopotamus. Her play time was cut short when the three-ton animal charged her and mauled her in defense of her offspring. Zoo officials said that woman’s actions were far from unusual. We are like sheep in desperate need of a shepherd.

What an amazing work this is as we understand that though we are like sheep, wandering and often clueless, we have a Shepherd, the God of all creation, that watches over us and is with us.

David could have said the Lord is your or our Shepherd. In fact, that was much more common in the literature of his day. The communal understanding of God was the covenant keeping God of a people group or a family unit. But David uses the very personal word My. The Lord is My shepherd. That is a big deal! I was walking in a large superstore on vacation with my four boys and I was separated for a few seconds from one of my boys. Within moments he began to cry out for his daddy. And within moments we were reunited. It would not have mattered if ten other daddies had gone up to him to comfort and secure him. He was only concerned with his daddy. The Lord is my Shepherd, each and every one of us can have a connection with this incredible God, our Shepherd. Do you have that connection? Can you say, “The Lord is My Shepherd?”

“I am the good shepherd; I know my sheep and my sheep know me— just as the Father knows me and I know the Father — and I lay down my life for the sheep.

For us to say with David the Lord is My Shepherd we must listen to his voice and follow in what he instructs us to be. If we can’t say the Lord is My Shepherd then all the bumper stickers and bookmarks that have the 23rd Psalm on it won’t amount to anything more than fuzzy feel good words in times of struggle. In listening and following the voice of the good shepherd, Jesus Christ, you can experience all the Godly comfort of the 23rd Psalm.